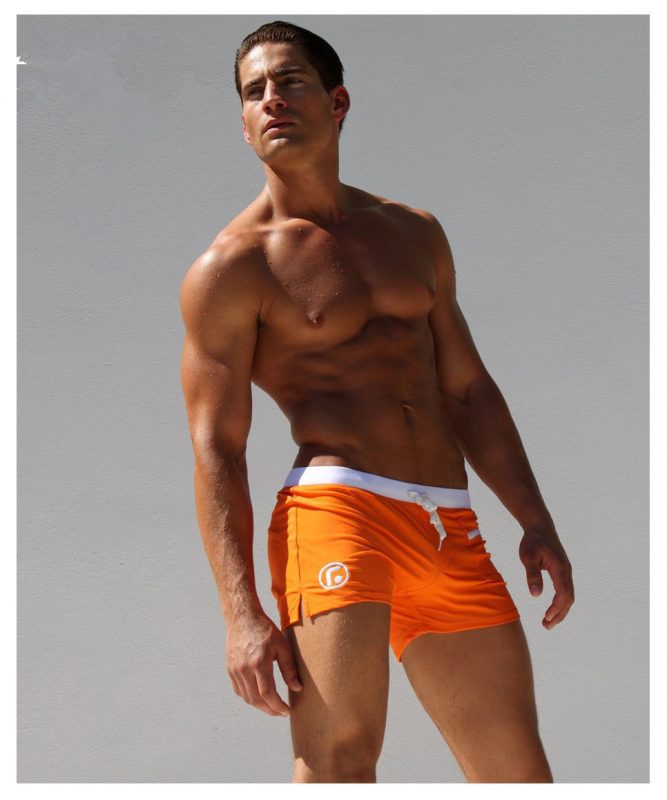 I am a businesswoman and travel around the world a lot, and I usually need the company of men. That is why I am also an avid user of male escorts. A decade or thereabouts, when I travel to some countries, it is almost impossible to get male escorts to hire.

Then, I would go to the bar and hit on random guys hoping that one of them would be willing to go home with me. I was not always successful. There was this day I went to the local bar to scout for escorts. I sat at the bar and ordered a shot of vodka.

The bartender quickly poured a glass and placed ice cubes inside. I thanked her and took a sip. In few minutes a guy was sitting beside me. He was really cute with a fine arc lining his forehead. One glance at him I was already thinking of the many things we could do together.

“Hi”, he said and smiled

He initiated the conversation, and I followed. He was a sweet talker. He knew the words to use to make a girl wet. We talked for hours then I asked him if he was an escort so that he would follow me home. He grimaced. It was as if I said something strange or insulting. He mused. I had high hopes, and it was shattered.

I later learned that law enforcement agencies were hunting male escorts like games. They usually used an undercover woman as bait to lure out escorts. The woman would then take them to a location known to the cops and alert the cops to come and make the arrest. The guy probably thought I was one of the secret agents working with the police which is probably the reason why he acted that way.

I was later informed by the bartender who happens to be eavesdropping on our discussion that I was lucky. He told me that male escorts were retaliating from the inhuman treatment. He told me that the guy was not an escort if not he would have informed other escorts, and they would have beat me up.

Legitimate women who used male escorts in the area did it secretly and used a secret code. This way, the escorts easily identify them and would follow them without having to fear about their safety. Women who did not know the code are considered to be those working for the cops.

The bartender also told me that escorts don’t make their identity open because of the stigma that it attracts. Once you are identified as an escort in the neighbourhood, you lose your respect, and people begin to gossip about you.

I explained to the bartender that I was just visiting and needed an escort to spend the night with me. He understood my sincerity and advised me to leave in case the guy was an escort and wanted to go call his friends. I thanked the bartender and left.  That night was one of my longest nights in that country.

The next day, the bartender was able to link me up with some escorts. I bet he must have explained to them, so I met them at the bar and picked my choice. After many years I returned to that country and discovered that things have changed. Male escorts were no longer chased around like animals.

Even in my home country, I no longer get that odd look that your girlfriends give you when they see you with more than one guy in a week. They have come to accept hiring escorts as a normal way of life.

I know that there are still countries where male escorts are still in the Dark Ages. But I believe it is just a matter of time before they will also accept the escort industry. And I know that day is not far off.