So, I’m really interested in the Rent a Man service 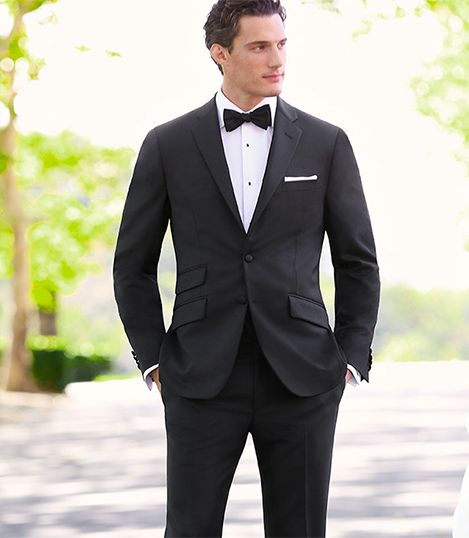 ,as service that allows anyone, but mostly women, hire the services of Men who are often under an organization, to be there for them in various capacities: chauffeurs, dates, etc. This industry is rather hidden, especially in developing countries where people are more conservative but more open and widely practised in the western world. I’ve been doing a lot of research on this intriguing business and I was recently privileged to go on a tour of four countries: The UK, Lesotho, Singapore and France, so I took the opportunity to learn more about the experiences of people who have patronized this service in those countries and I was lucky to get to speak with women from these countries. Below is a summary of what each had to say.

Well, the Rent a Man thing is really popular here in France. People do it everywhere but it’s more popular in Paris, Nice, Marseille and the more modern cities. In the smaller cities, there are older people and they really turn up their noses at it and scold young women who rent men and advise them to go get husbands instead (laughs). Some of them do use rent man though. But young women do it all the time, even secondary school girls for their prom and they seem to really like it.

Wow. Well, I actually use one myself. I don’t have a boyfriend or husband and I’m aworking-classs woman so I use them when I need male company (chuckles). But here in the south of Africa, people aren’t really open towards it. Well, more women my age who are career women do. Even those who aren’t. But here people have a lot of the practice. Some say it makes you lazy and you don’t make effort towards getting a husband. You know, here people look at you somehow if you’re about my age and still single. I don’t really care though. When I’m ready, I’ll settle down, but for now, I’m thankful I don’t have to go alone when I have important things that require dates.

Haha! Rent a man! Yeah, it’s catching on here, really. I’m rather surprised. You know, we Brits are reputed to be conservative and all that, but we can actually be pretty liberal. I still think this is something maybe Americans would do (laughs), but many British men and women do use rent a man services. I used to think it would be a sex thing, you know, maybe women who feel sex deprived and want an alternative experience to what they get from their husbands, boyfriends, or even single ones, but it’s way more than that. These rent a man firm offer a whole lot of services like being their dates or even just hanging out. In fact, older women who are widowed or divorced or something like that use them when they need someone to talk or go out with or just have fun really. I’m sure it’s big in London or Manchester but even here in Essex, it’s catching on pretty well.

Well, I recently just got to know this even existed, to be honest. So, I don’t really have a lot to say about it. Anyway, I’ve gotten to know that downtown in many cities it’s actually widely practised! I live in the political capital so it’s pretty much hush here, as everyone is so serious and proper and trying to win votes and all that(laughs). But even at that, some use the rent a man services to have a different experience from their hectic lives. Especially the female politicians, some are so busy they never got married, but I think everyone needs a man and so these men are very handy to help them have fun in the midst of work stresses. I myself haven’t used one yet and I’m not sure I will because I have a boyfriend who would gladly be my date anytime (smiles) but I think it’s cool for the single girls and maybe those women who are without their husbands or who are just really lonely. Yeah, I’d recommend the Rent a men service to them.