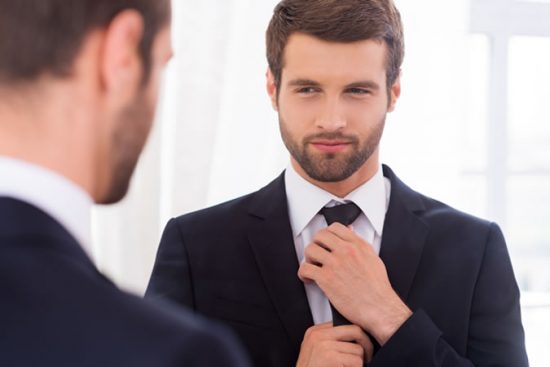 My name is Andrew, and I am 35 years old. I joined the escorting industry when I was 25, so it is exactly a decade in the industry for me.  I have noticed a disturbing trend by following the reviews of young London male companions, and I think it has the potential to ruin the industry and kill off the reputation that the old members of the industry struggled to maintain.

Many girls particularly the young ones are increasingly complaining about the lack of satisfaction they get from hiring London male companions now. I have heard it several times by eavesdropping on bars and nightclubs. The rate of the complaint is even more when you go through online reviews.

As much as I have my reservations for online reviews because of the ease at which they are doctored, I still think they, the reviews, in some ways, echo what the majority is thinking about a particular situation. Even when they are not from genuine sources, it shows that at least someone is thinking about it.

I have been thinking hard about what the problem could be, and after a few research into the problem I came up with a few insights. First, I interviewed 12 young London male companions who are barely a month or two in the industry to know their motive for wanting to be a part of the family.

What I discovered was shocking. Nine out of the twelve confessed that they joined the industry to make a living. One of them told me plainly when I asked what his clients usually think about his service,

“I rarely give a thought to what my clients think, as long as the money is in my pocket”.

This was a shocking and blunt response that sent shivers down my spine. Since I appreciate his sincerity, I wished he had censored it, made it sound nicer or lied all together, just anything to make me feel good and not regret asking.

With this realisation, it became easy for me to understand why the clients are beginning to complain so bitterly. The norm was much different during our time. Then the majority of those who joined the escort industry did so because they had a passion for it and not necessarily for the money. The terrible state of the economy must have a role to play in this.

I remember how hard it took me to join the industry back then. There was a day I spent six straight hours rehearsing on how to walk, talk and so on. Only those who were really passionate about joining the industry made it to the finish line. Others left on the way. When I finally succeeded, I did everything possible to make sure I remained in the good book of my clients.

Agencies at that time will not waste a second to take you off their list if they begin to get complaints about you. Today I think the growing population of those seeking London male companions have made agencies to lower their standards and it is telling horribly in the reactions of many clients.

I strongly believe that the growing complain can work in favour of young London male companions. When I was young like some of them, the expectations were high such that you have to go beyond the ordinary sometimes to get the nod of the client.

I remember there was a day I did the dishes, cooked and massaged my client. That doesn’t happen every day though, but I was ready to do all that for a repeat hire because she was good with giving out large tips. I also used to do a little spying and stalking on my clients to know what they want and what they don’t. It made it easier for me to leave a lasting impression.

The drop in the expectations means that young London male companions will only need to do little above the expected to leave a lasting impression in the minds of their clients. But, after many years of experience, I know that more than expected can only come from those who are driven by passion. My question is, “are there still young London male companions like that?”