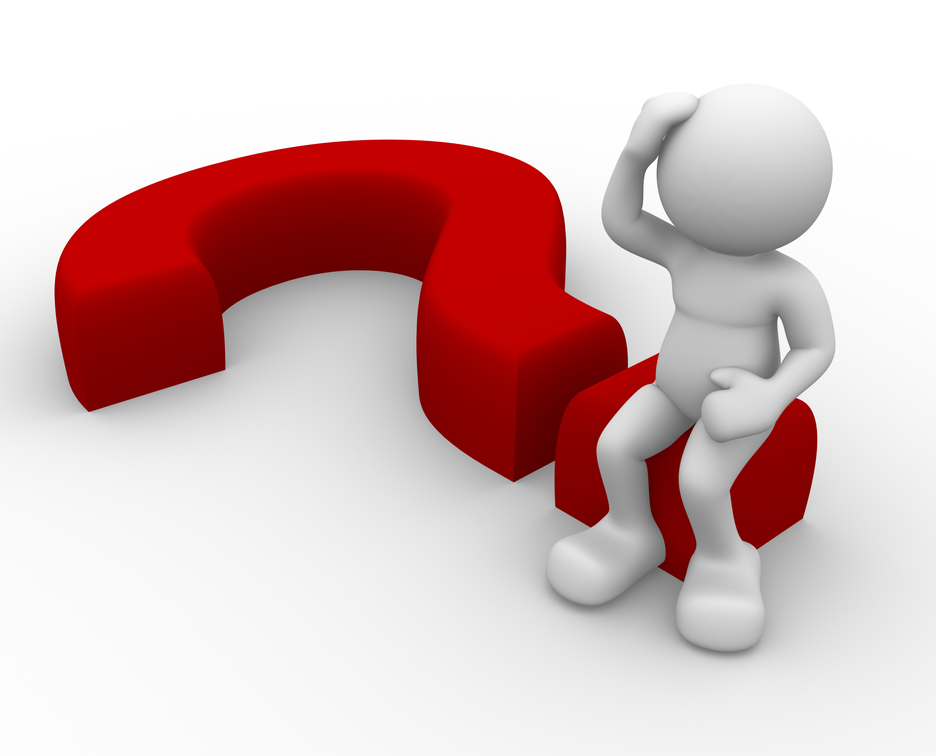 I have been doing male companion jobs for more than a decade now, and I have concluded that it is a lonely job. Now and then you get beeps from people who are lonely and in desperate need of a companion. Emotions are contagious, and if you are not careful, you will get infected. That is the battle I had to fight all the days of my career.

Yes, I have retired, but I have to live with the memories of my male companion jobs – both the sweet and the sour. I won’t come here and lie to you because the memories were not always wonderful. I have had a few instances where I gave my all to try to lift my client from loneliness, but all my attempts ended in vain.

One classical example was an elderly mother of two. From her side of the story, her husband accused her of infidelity and conspiracy to murder him. The case got to the court, and her husband won because he had better lawyers. He also won the custody of the children. This left her in a lonely spot where she had to live all by herself. Her children were allowed to visit her only once a month.

What a pathetic story she had. I wouldn’t conclude that was what happened until I hear the other side of the story. I have learned not to judge a story from one end because people mostly tell stories from the angle that vindicates them. But, no matter the reason, I think they should have found a way to resolve the problem. That is what families do.

It happened that I was the one she hired to keep her company. That Friday evening I arrived at her home as early as I could. She tried to smile when she saw me, but it was obvious her heart was filled with bitterness. No matter how hard she tried to smile, she failed. Her house was also very filthy. Instinctively I knew I had to start by trying to tidy up the house a little.

For the next one hour, I was moving objects and cleaning. She later joined me, and for a few minutes she worked and talked like she had completely forgotten the past. I was happy because her current mood meant success for me. We finished cleaning the house, and the look and smell changed drastically.

She wrapped me in a tight hug. She held on for a time that seemed like forever. When she left me, I took her to the sofa, and she turned on the television. Unfortunately for us, the program that was on at that moment was a drama, and the husband was yelling at the top of his voice on the wife. Immediately her mood dampened. She withdrew back into her loneliness. I cursed the television beneath my breath and wished she had never turned it on.

Male companion jobs are hard, really hard sometimes but if you are observant enough you will always learn a thing or two from previous experiences. Subsequently, whenever I was with a client that was lonely, I made sure that the television never came on. That was what I learned from that horrible experience.

On the contrary, male companion jobs are not always filled with sour stories. There are also great stories and clients that you would encounter that would make you feel really special. There was this case I had two years before I retired. She was a college girl of a single mother. She failed four of her courses and was on the brink of being thrown out of the school.

According to her, she said she hired me because she needed a father figure who would advise her and, if possible, forcibly make her focus on her priorities because her mother never did. It was a great pleasure for me to play a father role in her life.

I can go on and on and list some of the memorable experiences I have from male companion jobs, but the fact remains that each time I go home, I had to force my clients off my head so I don’t end like them.