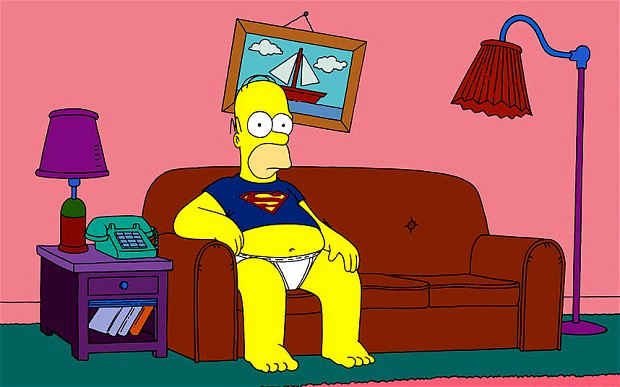 My name is Franklin. At 22 I was already thinking about taking up male escorting jobs because back then in school we used to analyze how cool they were. Well, I still think it is a cool job, but now that I am part of the industry I have realized that it also has its challenges which many people do not always talk.

Our idea of male escorting jobs was that of enjoying yourself and paying handsomely for it. To us, it was the kind of job that encouraged you to live a fancy life like a celebrity. We saw it as a kind of job that will give you the opportunity to navigate not only your city but other parts of the world. Sometimes, it also gave you express access to events that you naturally won’t be allowed to enter. The benefits were enormous. One of my friends called it a “lazy job”.

One of the first male escorting jobs I got was a teenager who was struggling with her relationship. Her boyfriend was driving her nuts with complaints so she was looking for a guy who would tell her otherwise. I am not a motivational speaker, but for her, I had to be that person. First off, I got her to understand that a day was not enough for me to tell her faults.

Since that was true, it was a gimmick I conjured to make sure I got a repeat hire – which is very important in this industry. She agreed to hire me for a maximum of 5 times which was the amount allowed by my escort agency. The agreement was that I would live with her like her boyfriend and tell her the bad habits she possesses that could easily turn men off.

It was a crazy agreement, but while I helped her to discover her flaws, it was also a learning process for me. It was through her that I learned how guys could be insensitive towards women. Unconsciously, because of the male ego, we often tend to want women to bend to our rules and ideas even when they had a better idea that could be beneficial to everyone.

Those five days I stayed with her, I learned how important tolerance and understanding is to a successful relationship. I am not saying that she did not have any flaws. She did. In fact, the most obvious of them is that in a bid to make her point she says it so repetitively that it begins to sound like nagging. I know that is not her intention but she needed someone to explain to her that men don’t like it when you repeat a point over and over again and I did tell her that.

Some days I would intentionally do annoying things and watch how she would react to them. I noted the points down and told her the areas of her life that she needed to improve. But I also encouraged her that she was not a bad person as her boyfriend claimed. At the end of the deal, I believe I gained more than her.

One of the male escorting jobs I got recently exposed me to another part of life. It made me have a deeper sense of what pain meant. In the past, I used to see misfortune as self-imposed and would logically try to analyze the different ways they would have avoided the situation. The recent experience made me think otherwise.

This young lady was married for close to a year now. She was happy with her husband. One day, the husband and her parents were on a flight for vacation but never made it. The plane crashed. She held on to the child in her womb as the only family she has left, but the child also died few days after birth.

She was torn emotionally. To her, I tried to be the family she no longer had. Male escorting jobs are not lazy jobs. You have to change different skins like a chameleon to be able to provide your client with the best experience. I still think it is a cool job, but it’s more tasking than I thought.