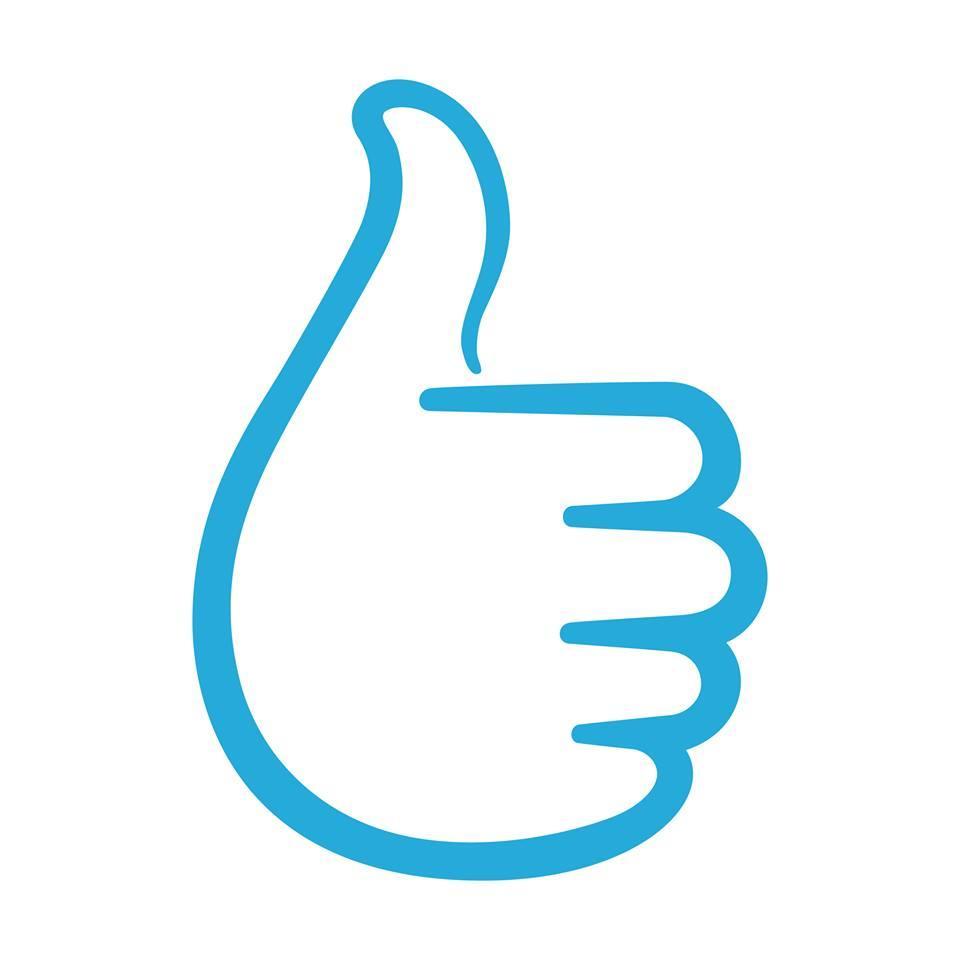 It is a man’s world. In some parts of the world, women hold no power or make any decisions. The men determine everything, and they just have to follow like drones. It gets worse in some countries because women cannot make public appearances without a male companion. The coming of male escorts for women is a game changer for women. For the first time, women from around the world can be in control of their man.

The stereotype that women must be under men has given men undue power over women. Some women are forced to endure abusive relationships and take it as a norm. Male escorts for women have given women the opportunity to break away from this stereotypical view and also make demands in a relationship.

I have been with men that think it is OK for a man to have multiple relationships but think it is rude for women to do the same. He capped it up by saying, “You know there are more women in the world than men”.

His words burned my ears and heart like concentrated hydrochloric acid. The promotion of this idea is what has led to the desecration of womanhood. After four failed relationships which ended with no fault of mine, I have decided that I will not take shit anymore in the name of trying to make a relationship work.

I recently met a guy that seemed cool. I fell for him for his sense of humour. By the way, I can describe myself as an introvert, but he was a hardcore extrovert and was always noisy. Because of the love, I had for him I was ready to make adjustments to my lifestyle. I followed him to the beach and played volleyball with total strangers even when it was the last thing I wanted to do.

There was this time he took me to a nudist beach. It was mandatory to shed your clothes before you are allowed into the beach. I was so uncomfortable. All my life I have always guarded my nudity like a precious diamond. Even my ex-boyfriends had to prove that they were worth it before I let them see me nude but here I was throwing it to the wind. He pleaded and I shed my clothes.

It wasn’t as bad as I had imagined. In fact, I think I owe him a debt of gratitude for making me to see the other side of life, for the reorientation. After that first day, I had pleaded with him, and we had returned there a couple more times. I learned that there is no big deal in shedding your clothes. In nudity, we treat each other as human beings because all social status differences are cast away.

I was beginning to see a future with him, but he messed up. I found out that he was a flirt. He had flings with numerous girls behind my back. Cheating was normal to him. When I caught him and confronted him, he saw nothing wrong with him. The disagreement opened my eyes to the reality that throughout our relationship I was the only one making compromises to meet his needs. I felt cheated.

It was while I was searching for a way to hit back at him that I found male escorts for women. With further search, I discovered that this service had been in existence for many years. I wish I discovered it earlier. Maybe it would have stopped me from making the same mistake over and over again.

What I did shocked him. I discovered the bar he usually hung out with his girls. I hired one of the male escorts for women and took him there. I was certain he saw me, but I pretended as if I didn’t see him. I drank and laughed and danced with my hired man, and I am sure that pissed him off. Mission accomplished. It was what I wanted.