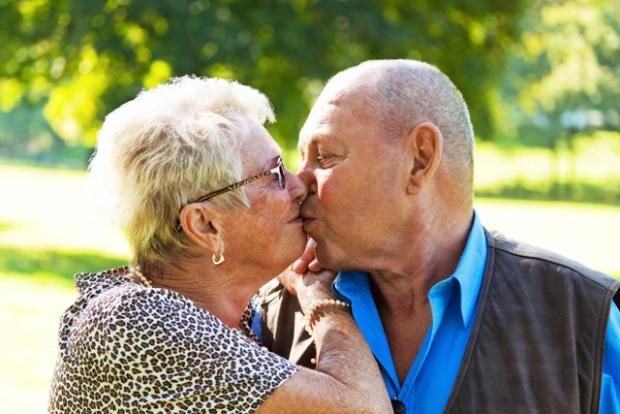 My name is James, and I want to talk about what it takes to become a male escort and the type of men I think should consider becoming a male escort. Let me talk about myself and how I found myself in the escorting industry.

I emigrated from an African country to America due to lack of jobs. Life was pretty tough. Five years after I was out of the university, still no job. By the age of 29, my chances of getting a job were already slim. Most of the companies that were employing needed younger people – mostly less than 25. When you see the jobs, the number of applicants is usually too enormous.

I got help from a few friends and moved to America. Because I didn’t have qualifications that could land me a great job here, I decided to become a male escort. It has been a great ride since then. At least I now pay my bills without having to rely on anyone. I have visited my country a couple of times, and those who looked down at me when I was still struggling are still amazed at my transformation. They want to know my secret, but I am always too reluctant to tell. I prefer them to keep guessing.

I remember one guy walking up to me and said,

“Do you do drugs? I heard that I the fastest means to wealth. That is what all the big boys here are doing. Can you take me? I will do anything.”

I was irritated that many youths think that way in my country. I laughed and said nothing.

But I would like to add that money should not be the only reason why you should seek to become a male escort.  Male escorts can transform the way you act or think. I have seen guys who were written off socially, but a few months after joining the industry, they become transformed.

When I came to America, there was a guy in the neighbourhood I stayed who did drugs alcohol and engaged in petty crimes. I noticed him and wanted to transform him. It started with a few harmless greetings and then extended to a few minutes of discussion. After a while, we began to spend long hours together.

I didn’t want to sound preachy, so I had to pick my words carefully. I did a little convincing, and he decided to give it a try – I mean to become a male escort. I listed out the benefits and a few rules I made up including that he had to quit drugs and alcoholism. I bloated the benefits. I knew it was the only way to convince him to drop some of his bad habits. It worked.

From my psychology classes, I understood that human beings would shift ground faster if they are guaranteed a better life than they already have. I helped him to secure his first client. It was an arrangement off escort agency – an arrangement comparable to the old ways of male escorting.

The reason was that I wanted to see if he would blend into the escort industry. I am highly respected in my escort agency that I wouldn’t want to recommend anyone that would cause a dent in my reputation. Inasmuch as I wanted to help, I didn’t want to do that at my own peril.

He dropped many of his antisocial habits, but his first reaction after the first client was that of indifference. I was scared because I know that if I don’t convince him fast, he would likely go back to his old ways.

I arranged another meeting with another client. This time, I could see the beam of joy on his face. I decided to fast track him a little. This is what I told him,

“You feel good all ready to become a male escort? Wait till you join the big leagues.”

I listed other habits I wanted him to drop, and he did. I have since introduced him into my escort agency. Today he spends most of his spare time trying to get kids off the street. I see him going places, but it all started with the step to become a male escort.