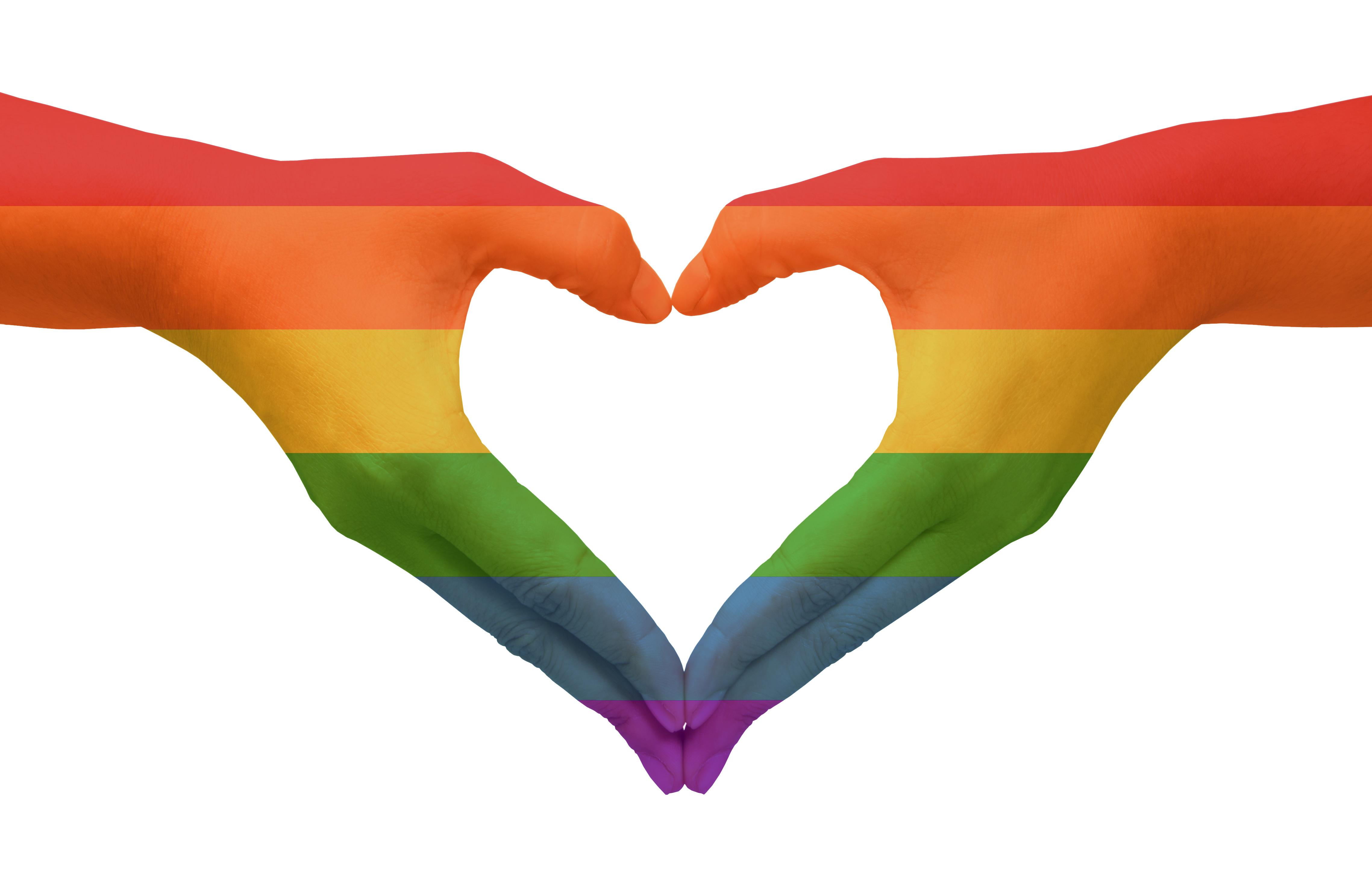 When my friends tell me they are tired of using escorts, I quickly ask, “Have you tried gay male escorting service?” Guess what, their answers are always the same, “NO!” Then I would go ahead to tell them about the service. From the mention of the name, many people immediately think that they only offer their services to gay, but that is not true.

Monotony, they say, kills interest. This happens to everyone so you should not think that your case is peculiar. When I started using male escort services, I stuck with straight male escorts because I was straight and I thought the reason for dividing escorts into categories was for you to choose the one that matches your sexual orientation. That may not be entirely false, but no one will penalise you for crossing sexual orientation. In fact, you will only discover how fun it is when you give it a try.

I am a very open-minded and inquisitive person. So, after seven months of trying out straight escorts, I began to ask myself what would happen if I should hire any of the other escorts in the other categories. This question started as quiet musings before growing into nagging yearning.  One by one I began to try out all the other escort categories including gay male escorting services.

I usually hire biweekly so in three months I had tried out six different categories. One of them that stood out for me was gay male escorting services. I hired one of them for the records not actually expecting anything different, but I was wowed at the end of the day.

I must admit that he was not as romantic as the straight escorts I was using, but I could understand that. He was gay and certainly didn’t have affection towards a woman. When I hit the hire button, I was hoping to have a weird experience knowing that I was heading out with a gay. I was expecting the kind of weird experience where we would communicate like distant individuals without our bodies coming in contact.

I was wrong. I tagged along freely with me, affectionately embraced me and held my hand as we walked to the beach. As compensation for his lack of romantic nature which I also think may be different if he was dealing with a guy he had a wild sense of fun. There was no dull moment around him. He will only stop playing if you admit that you are tired.  Even at that, he would never stop talking.

At the beach, he rounded up some couples and literarily compelled them to play volleyball with us. He refused to take the excuse, “I had never played before” which I gave him. “There I always a first time for everything,” he said and encouraged me to see it as an opportunity to learn. His persuasive nature was hard to resist, and I fell for him.

I have always admired volleyball players and being able to play huge for me. The game was not hard to learn. I played, and in a matter of minutes I became a pro in serving and receiving serves, and he commended me for it.

Volleyball was not the only sport I learned that day, thanks to this guy from gay male escorting service. When we were tired of playing volleyball, he dragged me into the water, and I also learned how to play water ball. We rested on the white sand and allowed the sun to bath our skin then challenged ourselves to a short sprint. We stole the show at the beach that day as some couples soon began to imitate us.

Around 2 pm he held me by the hand and took me to a beach bar. For the first time, I tasted a vodka. It burned through my throat down my tummy. I wondered how anyone would enjoy something that felt so hot up to the point of getting drunk. He laughed.