The beauty of male escort jobs

Male escort jobs are becoming popular now unlike in the past when I started this job. We were very few in the industry. But one thing I noticed also is that the increased number of young guys coming into the industry has not led to a drop in the number of clients.  I can say with certainty that I get more jobs now than let’s say seven years ago and ten years ago. 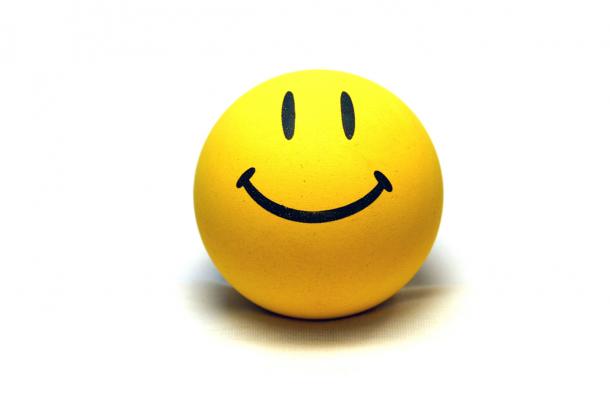 I come across escorts now and then, and they seem very happy. In fact, there is a guy in my vicinity who used to dress in corporate. I used to think he was working for one organisation until we met recently in a bar.  We used to greet casually as per we live in the same neighbourhood. That day was the first time we would have a close conversation.

“What’s up, bro?” I greeted, and he held out his hand to meet mine.

I teased him about how beautifully he used to dress and how I admired him so much. Then I asked, “Where do you work?”

I was surprised when he said, “male escort jobs!”

The thing is that he worked with a different agency. His face painted the image of happiness and fulfilment. As we talked further, he began to list all his accomplishments. “I probably would never have been anything without male escort jobs,” he said.

We talked further and hailed the same cab back to our apartment. That discussion and realisation that our jobs were similar further brought us together. We no longer greeted each other with a distant wave. Each time we met, we would walk close to each other and greet with a big hug and a broad smile.

After that encounter, I began to ponder what exactly the beauty of male escort jobs was. To that my neighbourhood friend it was his accomplishments. I didn’t feel the same. Yes, I have my accomplishments too; talking about a good apartment, a car, and a stable relationship. What more could I need?

I think my sense of accomplishment comes each time I leave a client with a broad smile on their face. It gives me more joy than I can ever explain with words. I still recall the tingling feeling I had when after one of my first male escort jobs. I reeled in my accomplishment for days. It is something similar to that feeling you get after when you graduate from the university as the best graduating student, the fanfare, the cheers; you will find yourself smiling and find it hard to stop.

I was already thrilled that I was hired. Before I came into the industry, I have been told that it often takes months before you get hired. Mine happened the very next day after I completed my profile. Maybe I was destined to be an escort although I don’t believe in fate.

The lady, my first client, was going through some issues that weighed her down. I didn’t get the privilege of knowing exactly what it was. She was a few years older than me. Psychologically I felt the pressure. It would be the first time I would have anything to do with a girl that was older than myself.

When I arrived at her place, I started with a little cuddling. It felt odd at that time, but I was ready to do everything possible to please my first client. Then I began to give her soul-lifting talk. I noticed her demeanour began to change the more I spoke. I chose my words carefully.

She stood up from my arms after a while and stepped into the shower. We continued to converse while she had her bath. The tone was different this time. She spoke so much about love, and I was sincere in telling her all I knew.

We hung out in a bar afterwards, drank and played like love-struck teenagers. She had the most immaculate smile, and I wished we could become more than clients. That smile remained with her while I left and I think I got infected by her jovial spirit.

That, to me, is the beauty of male escort jobs, the opportunity to meet beautiful souls every day.

Hi, my name is Ian I have been a full-time male escort for over 5 years which has provided me so much enjoyment I decided to create The Male Escort Agency as I feel my experience can help new potential male escorts prosper in such an exciting career.
Facebook Twitter Pinterest
Why I won’t quit male escorting
24 / Apr
Why I chose to rent a man over a relationship
24 / Apr