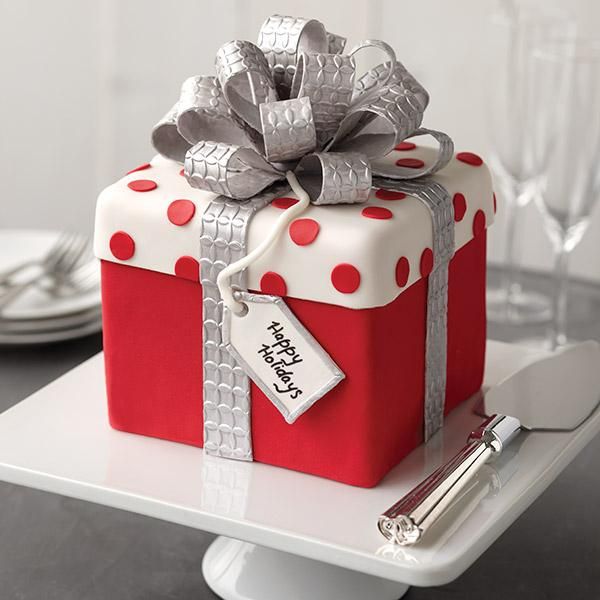 Christmas day is always a beehive of activities. I have a lot of friends which means I get loads and loads of gifts. When the companions go away, and I am left all by myself, unboxing the gifts become like another tedious task. Two years ago, I discovered that male escorts could extend the euphoria of Christmas to the Boxing Day.

That year was a special year for me because I just graduated from the university. My friends and I planned a grand party to mark both our graduation and Christmas. Merging the celebrations was a smart way of cutting down cost.

I was not only the host, but I was also the best graduating student in my class. Many of my friends were thrilled and showered me with Christmas gifts and other separate gifts for coming out top in the class. By the time the party got to its peak, every corner of my house was crawling with different box sizes wrapped in fancy shimmering papers.

Looking at the boxes was scintillating. It gave me a kind of Goosebumps that made the hair on the back of my neck to stand up. Gradually, the tempo of the party began to decline. Some people had danced so hard their feet ached, and they have retired to their seats to catch their breath while others were still on the dance floor swaying their body to the beat.

As the party gradually got to an end, my friends and their companions began to leave in large numbers, then, in trickles until only close-knit friends were around. We sat and chatted for a while too, and they left. I slept on the couch because I was really tired.

The only people that remained were the male escorts I hired for the occasion. I had developed this habit of hiring male escorts for occasions when I was eighteen. I was a loner with very little friends. People always look at the good side of being rich without looking at the downside.

Rich people often have security problems. They tend to be suspicious of everybody around them.  In the end, they are likely to force down this apprehension on their kids. That was exactly what happened to me. So, male escorts were the best companions I usually had.

When I went to the university, which also marked the end of my stay with my parents, I consciously decided to break away from the apprehension my parents imposed on me. I decided to make new friends –plenty of them. However, no matter the number of friends I made, I still had a special place reserved for male escorts because of our history.

By the time I woke up in the morning, the male escorts (they were 3 of them) were already up, tidying the mess of the party. They also carefully arranged al the boxes around the Christmas tree. I was charmed by the transformation of my house that I moved to tears.

I imagined how difficult it would have been for me to do all the cleaning up alone. The amount of work I would have done would have been enough to keep me down for the rest of the day. They were almost done, and I volunteered to join them. They protested, but I was the type of person that always gets to do what I wanted.

I had my way at last. The difference was that I did the chores with enthusiasm instead of doing it with grudge and weariness. It excited me to be a part of something bigger. We finished the cleaning up, and I made breakfast. It felt like another party, only with smaller attendees.

We laughed and joked and danced. They later took the presents one after another and handed them to me and watched me untie the ribbons that concealed the gifts. They would either scream or make a face depending on my reaction once the gift is unveiled. For example, if I smile, they scream but if I grimace they react with “Awww”.

This game continued till all the gifts were open. That was the year I discovered how to make the most of Boxing Day. Ever since I would say, my Christmas lasts beyond the 25th of December.