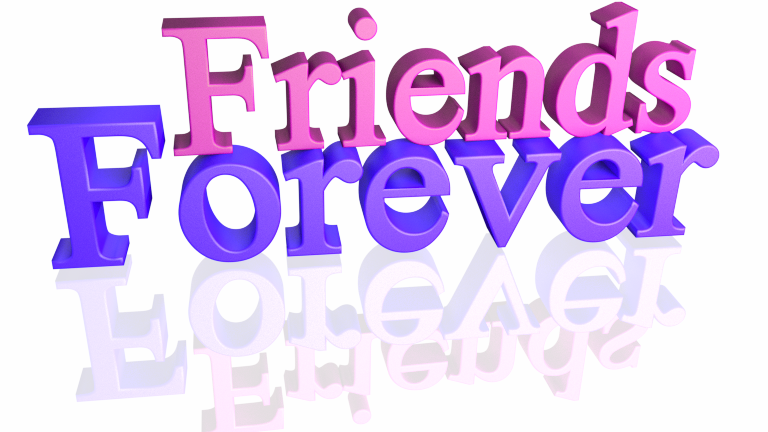 There is a popular saying that a friend in need is a friend indeed. That said, male escorts are true friends because they are there at the time you need them the most. I am a witness to this and would love to share my story with you.

My name is Belinda. I have been dating this guy for about four years now without knowing he was a cheat. He was the one that suggested that we be exclusively for each other. I agreed because I believed in him. The day I stumbled into him in a club was the craziest day of my life.

He was sitting beside this young lady with blond hair. The way they were talking and smiling sheepishly at each other, it was obvious that it was not a mere casual conversation. I hid in the corner and observed them. My heart broke when he fed her a glass of wine. I left the bar and went home to cry in the comfort of my bed.

Women are really strong. We bear a lot on the inside, but on the outside, we can mask it and pretend it never happened. I wiped my eyes when I had cried out my heart and acted normal. He was all sweet as always when he came back. That spiked the anger in me. I wonder how men can do that; spend quality time with another woman in one minute, and the next minute they are with another lady acting as if she is the first they have seen the whole day.

A girl may be good, but if you hurt her, she certainly would look for a way to get back at you – most times. I am not trying to justify the evil thoughts that lurked in my head at that point, but I was boiling with rage. I still loved him though and decided not to do anything that would hurt him physically.

I came across male escorts and read a few testimonials. I thought for a while and thought I could use them to get the attention of my boyfriend. What I did next was crazy, and I would warn that you should copy me at your own risk. If your man is high-tempered, I wouldn’t recommend this.

I hired male escorts and each time I led them to his favourite bar and hoped he would come around would come around with one of the girls he was cheating with. If he came alone, I would leave. I wanted to confront him when he wouldn’t be able to deny.

I always made my intention known to the male escorts, and they were always eager to assist. I made sure I went to the bar early. It is a large place so we pick a spot that we won’t easily be seen by anyone stepping into the bar. Once he comes alone, I would either leave or the escort I came with will leave.

One Thursday I got lucky. He came in first and sat at a distant table. I and my escort were enjoying a nice conversation when he stepped in. I was already disappointed and stood to leave when I noticed a lady walk into the bar and head straight to his table.  I smiled and sat back in my chair. It was time to play his game.

I signalled to my escort that he was around and he brought an idea which I agreed to immediately. He suggested that we should go loud until we draw all the attention in the bar. It was a crazy idea, but I liked it. He would say something funny, and I would laugh exaggeratedly. It began to work, and soon my boyfriend looked in my direction and saw us.

I noticed he was uneasy and stood up to leave with his girl. I can say the escort I hired was one of the best male escorts in the world because he had great ideas. He suggested we leave too so we can meet them outside. When we met outside my boyfriend was totally embarrassed when I accused him of being a cheat. He wanted to accuse me of the same, but my escort explained everything.