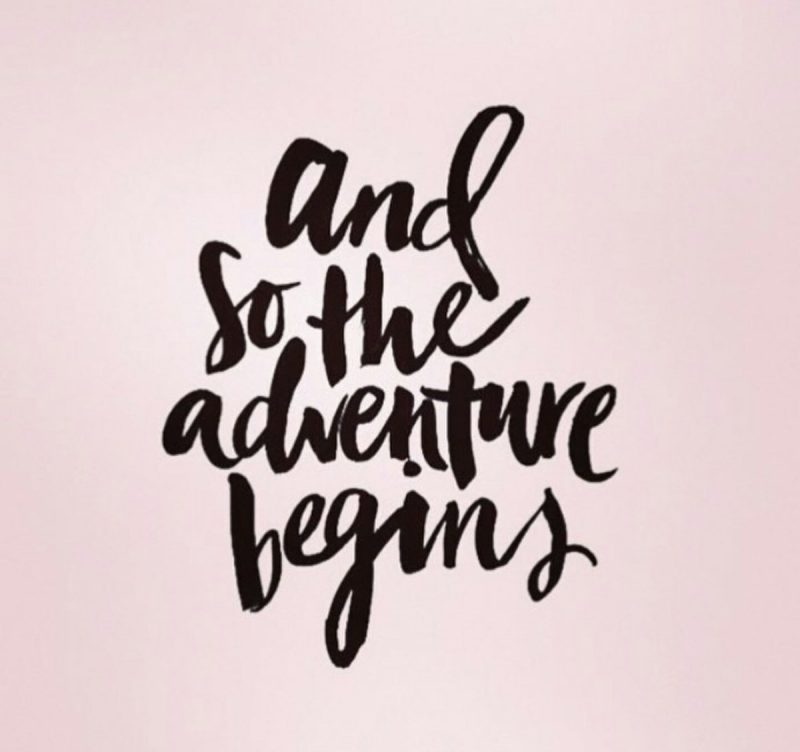 For the past four years that I have been doing male escort jobs, there has been a constant trend of a surge in the demand of escorts during festivities but the demand becomes heightened during Christmas and New Year celebrations.

I first got into this profession in November 2013. I was still going through training and tidying up some recruitment stuff when I started getting beeps. Through the end of November to the middle of January, I got a lot of demands that I made so much money as I have never seen in my life. If I was here for the money, I would have probably quit after January.

But no, I was not here for the money. I wanted to be a member of a family – a large family. I was comfortable working with male escorts. I got from their company what I couldn’t get from my family, love.

Just a glint of my family background: I was born into an abusive family. My parents lived like cats and dogs that I wondered how they fell in love in the first place. If they were not venting their anger on each other, they were taking it out on me. One day, they were on a trip and ran into a ditch. I don’t know what happened. I assume they were quarrelling or something. I moved in with my granny, but she was a very busy woman and never had time for me.

I was desperately searching for love when I became an adult. When I found male escort jobs, I immediately fell in love because they helped me to have companion most of the time. Those that hire male escorts often think they are the ones gaining, but it is a mutual gain if you ask me. I know for some escorts it may not be so but for me, quality companionship was one thing I never had when I was growing up.

I remember a particular girl who came hired me. I had just arrived in America for the first time and was looking for adventure. She was in her early twenties and from a pretty wealthy family, so money was not an issue. I had the fun of my life with her. I must confess that I started having a soft spot for her. If not for professionalism I would have asked her to date me. I know it is wrong to ask your client for a date.

Those who join male escort jobs towards Christmas or New Year often run into trouble when the festivities are over. This is because there is a usually a sharp drop in the number of hires. There are times when I stay for weeks without getting a single hire. Those who are not passionate about escorting will find it difficult to cope at such times because the money will not be there.

I usually work as hard as I can during Christmas, Boxing Day, and the New Year. Then I put the money I realize during these periods into other investments. By doing so, I am not overly bothered if I don’t get many hires when the festivities are over. The proceeds from my other investments are always enough to keep me running.

Christmas male escort jobs are usually exciting because most of the clients at that time are usually in a frenzy. You get a lot of tips and bonuses without even asking. It makes the job more exciting.

I remember last year, I got hired by this ambitious young lady in her late twenties. We were cuddled up in her bed that night, our bodies warming each other. Then she began to tell me about her dreams and ambitions for the coming year. I didn’t have many dreams so I listened mostly.

From that young lady, I learned that it was important to dream big dreams. Throughout all my male escort jobs this year, I have not come in contact with her but I am pretty sure that she must have achieved some of her goals.

That is the advantage of having lots of dreams; you will be pretty sure to hit a few of them and be rewarded with a burst of dopamine.