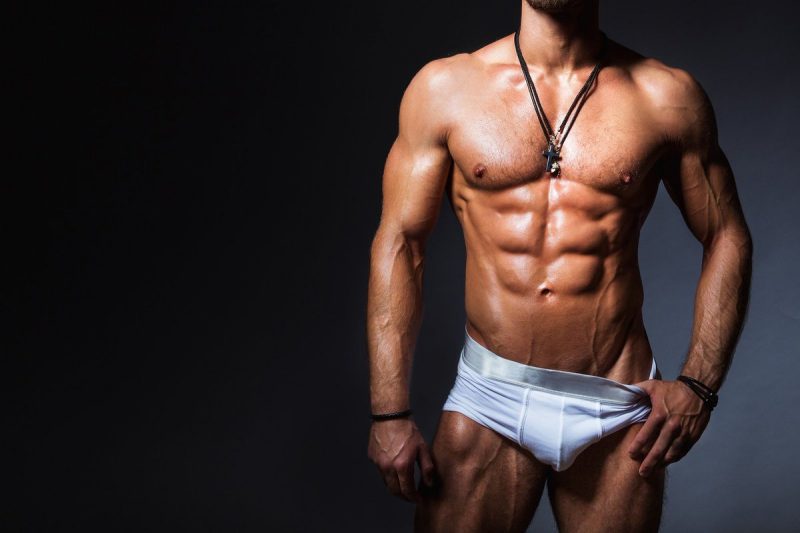 I am not a good writer, but I will try to make this as interesting as possible. It’s the story of why I decided to become a male escort so you shouldn’t expect any fairy tale happy ending – because I am still struggling to live with the decision I made close to a decade ago.

My name is Caleb, and my parents were the oddest couple you can imagine. I still wonder how they came together to tie the knot. First off, my mum was close to fifteen years older than my dad. Unlike in most houses where the dad does the work and brings in the money, my mum played that role while my dad was the “house husband”.

I didn’t feel that motherly love which makes most kids pick their mum over their dad. Mum usually took me to school while heading to her workplace while dad comes to bring me back home after school. I used to wonder what dad does at home all alone until one holiday.

It was a summer holiday, and for the first time, I was not going on vacation to my aunt’s place. I loved those vacations because my aunt treats me like a prince. Buys me whatever I request for and takes us (myself and her kids) on outings every weekend.

This particular summer holiday mum insisted that I was going to spend it at home. I was fifteen years, and she said I might be a burden to my aunt.

“But she is not complaining,” I protested.

“She doesn’t have to. I am a parent, and I know how it feels feeding an extra mouth. She deserves a break.”

“No buts. And this is the last time we would speak about this.”

Without being told, I knew it would be the worst summer holiday ever. Dad was always repulsive like he didn’t want me. It couldn’t even hold a conversation with him – you know that dad and son heart to heart pep talk?

I wasn’t happy about it. Since I couldn’t talk to him, I decided to talk to mum about it. I was going insane and desperately needed to talk to someone about it. That was the beginning of endless fights between my parents until they finally broke up. Looking back, I still feel responsible for the rift between my parents. If only I went on my usual summer vacation, this wouldn’t have happened.

The rift and eventual divorce had a psychological effect on me. My grades began to go down, and I was withdrawn from the other kids. Once I was 18, I left home and made sure I didn’t leave a trail to my destination.

I knew mum would have been worried sick because she loved me and wasn’t afraid to show it. I was all she had. But I couldn’t stand her presence. Each time I look at her now rumpled and smile-deserted face, guilt overwhelms me.

There were many things I could have done with my college certificate in my new location, but I was not in the right mental state to keep a job. I get one today, and the next day I get fired for one reason or the other.

It was one of the times I spent in a bar trying to drown my sorrow with shots of liquor that I met Dave. I don’t know how it happened, but we quickly became friends. He was a male escort, and several times he persuaded me to become a male escort, but I was a sceptic.

What finally made me to become a male escort was the day Dave reached deep in my conscience,

“I know you are feeling like a failure because nothing seems to work for you at the moment. When I look at you, I know you had a better past. I don’t know how you got here, but I see your mind is filled with guilt. Loosen up, man. You can’t change the past, but you can change the future.”

Truly I felt like a miserable failure. This was the kind of talk I needed from my father but never got. I took Dave like a father because he was much older and cared. Ever since I decided to become a male escort, my challenge has been adapting to people, but with the help of Dave, I know that would be history too. But I no longer feel like a failure.