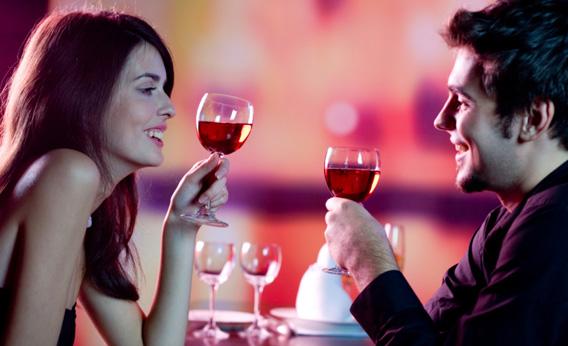 Unarguably, Male Companions are best suited for any purpose, be it a wedding, business date, and any other public event. These set of gentlemen assure security first of all as a result of their masculine presence, followed by keeping a good company, conversation and above all an unlimited supply of attention.

Male Companions have an unlimited level of patience and tolerance from clients which some female companions tend to lack, they listen to your every of one’s complaint and give an approving look even when criticized.

In this post, more light would be shed on certain factors which favour Male Companions above their counterparts in no particular order.  First, let’s talk a little bit about Pleasure, this has proved to be the leading factor, women often find Male Companions pleasurable then the females, these men tend to know what their clients need and when to respond accordingly. They exhibit a considerable extent of intimacy when needed and ultimately sexual satisfaction. Male escorts often exhibit a high level of professionalism when it comes to controlling their sexual urge when on duty, they understand the need to satisfy the client at all times and ensuring that things do not go overboard.

Another important factor is emotional and mental support, for women, Male Companions are best suited for this purpose, they exhibit a high level of understanding and friendliness. They try as much as possible to create a calm atmosphere which enables the client, in this case, which happens to be a woman, to open up hidden secrets and relay problems facing her to the male companion. This has achieved success to a large extent because the Male escorts and the client(woman) think from two different perspectives.

For example, in a relationship, a female companion would most likely give advice based on the feminine angle. The Male Companion would advise on a different angle, and this has often proved to be very effective on a large scale. Male Companions also have a way of seducing the client to open up thus giving them the opportunity to build a friendly relationship.

Also, they assure a higher level of secrecy, naturally speaking and often proven time and time again, Male Companions are better secret keepers than their counterparts. They always ensure that your private information is of topmost relevance and priority and they do not bitch behind their back, and I mean no offence to the women folks.

Surprisingly, Male Companions do not allow their profession stand in the way of their personal lives. They ensure that their partners understand the nature of their jobs and in cases where sex with clients comes into play, they try as much as possible to cover up for their client, ensuring that their client’s spouse never gets to find out.

In cases when these clients reveal sensitive information to the Male escorts about having another partner aside their spouse, they do not spill secrets of these nature to the spouse; they keep such information hidden away and buried. Although, there are exceptions to this, cases have been reported where Male Companions spill the client’s information. However, on a large scale, Male Companions have thrived in keeping secrets to a larger extent.

One equally important factor which would not be skipped is forgiveness, strange right? Male Companions rarely hold grudges regarding a client’s misgivings, they tend to overlook and move on as soon as possible, they do not take matters to heart for so long no matter the gravity of the offence, they believe the client is always right. Hence they perform duties required of them in a more composed and professional manner. Unlike female companions who could take offence and keep such offences in mind thereby hampering effectiveness in discharging one’s duties.

Last is Comportment during outdoor events; Male escorts have stood the tests of time when it comes to this, they know how to carry out different roles required of them. They exhibit a high level of agility and skill when performing their duties.

Conclusively, relationships with Male Companions are often sought after rather than relationships with Men who do not belong. Professionalism and commitment speak for the former at this point, and positive results are usually achieved on a large scale than the latter.